Animal Revolt Battle Simulator is an amazing challenge where you will fight between different wild creatures. You will be transported to the distant past, where you can see dinosaurs. There is also a huge selection of other beasts. Choose the one who appeals to you the most!

Each character wants to take over the whole world. You can play by choosing one of two modes. First, you have to follow the script. You have to fight people and other smart creatures. And in another mode, you can do whatever your imagination tells you! 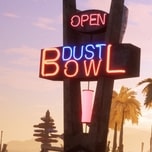 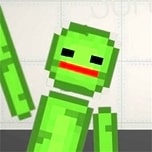 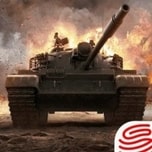 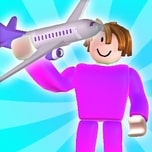 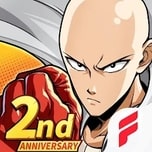 One Punch Man – The Strongest 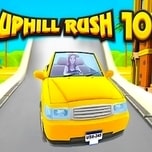 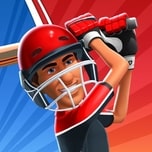 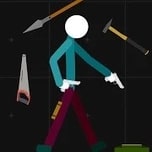 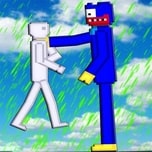