The Binding Of Isaac Games 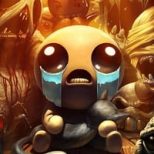 The Binding Of Isaac 2 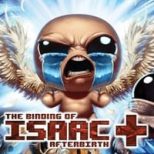 The Binding Of Isaac Afterbirth 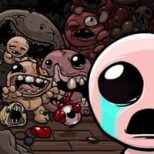 The Binding Of Isaac Rebirth 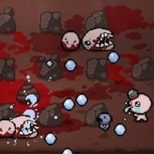 The Binding Of Isaac Mods 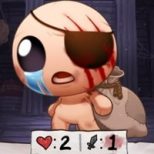 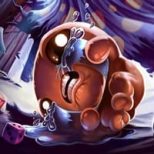 The Binding Of Isaac Repentance 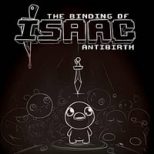 The Binding Of Isaac Antibirth

The Binding Of Isaac Characters

When it’s up to different Bible stories or to what refers to them, it’s really hard to imagine that people managed to make some entertainment out of this. But humans’ imagination is endless, that’s why we can find all sorts of things.

The Binding Of Isaac is one of such strange, heart-touching and insane stories made in the form of a game. But this is not just a story – it’s the entire universe of all sorts of various creatures, complex bonus and achievements systems, and the gameplay with an internal potential.

The Binding Of Isaac games are telling us stories about a kid who is a son of a woman who is pietistic. She prayed so heartily that she pretended to hear the Voice of the Lord once. But in contrast to the popular opinion that God is gracious, this Voice told the woman to sacrifice her child in order to prove the veracity of her faith. And she was so insane that she agreed.

But a little boy was not ready to die for his mother’s mad beliefs, so he tried to escape into the basement. From this point his rough adventure starts, where he’s trying to survive through all his fears and nightmares.

The mechanics are not very simple, but after a player gets used to it, the process of a playthrough becomes a real pleasure. When you play this game your hero is this poor boy who finds himself in a dreadful place he escaped to. It is divided into separate locations, which have different names, purposes and challenges to find a solution to.

When you explore them, you meet diverse enemies, and lots of them are bosses. Thus when you go to the Dice Room, it’s full of surprises for you, as the number of dots changes a lot. You can also unlock characters to make the game even more varied. Azazel, for example, or Apollyon.

And that’s just a tiny part of what The Binding Of Isaac offers as a game and as a world.