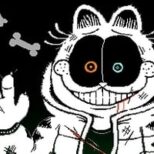 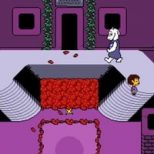 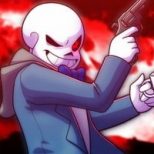 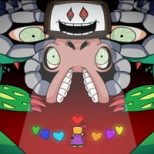 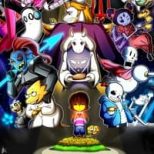 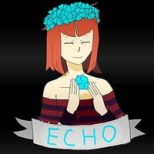 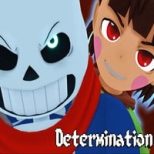 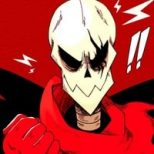 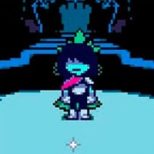 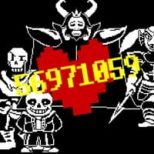 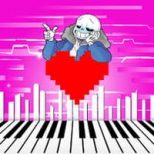 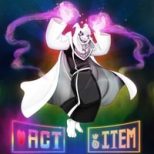 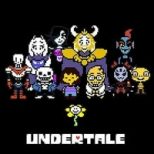 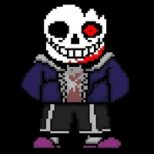 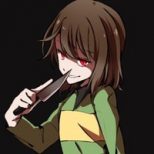 Undertale games have already won the hearts of thousands of people around the world. It is created by a very smart and creative developer, surprised everyone with its deep and attractive plot. Here is a mixture of action games, created to entertain people and help to let off steam and philosophical questions mentioned in the story, which are really thought-provoking.

The universe touches the topics about the meaning of people’s communications and violence around us. Can we survive without harming others? You are always welcome to discover the truth and make your own decisions. Of course the game is made not only to educate, but also to entertain so there are dozens of hilarious jokes, silly situations and wonderful characters to play with.

Frisk’s adventures in the wonderful underworld

The story starts when a boy appears in the universe of Undertale. He doesn’t have any intention to be there, so we realize that he went there by accident. He doesn’t belong to this place, considering the fact that he is a human being. The place is really scary; on his way he sees many freaking scary monsters. However, a very new monster treats him differently. Their mood directly depends on the choices you make and the route you pick. They can either support or attack the boy.

In this game you are going to have the freedom of choice. So, forget about already written plots and storylines. Choose your own way and decide whether you can survive without being a violent monster’s killer.

You are the one who changes the game

In Undertale, when you meet different creatures, especially demons, you’re also going to choose your behavior towards them. Plan the best scenario to avoid using some harming measures and darkening your perfect Soul. There are three moods from the calmest to the most fiers one.