This game tells us the story about the first human child who appeared in that underworld of monsters and demons a long time before our main protagonist. She is a nice girl, whose appearance is really similar to Frisk’s. Another provement that they have something the same is the color of their souls. It is found to be the same one.

The rules are without any changes. You are going to play for the main character, this time it is that lovely girl. You are going to have full freedom of choice, as your main task is to follow the paths. When you meet a monster or demon you will have a few scenarios to play. They vary from the calmest to the most violent. Choose the way you prefer and move further. However, a new feature is that your clothes will also change color according to your behavior. 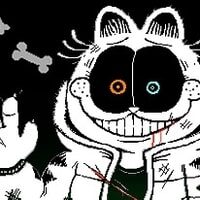 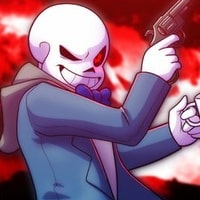 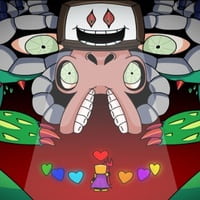 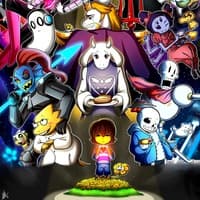 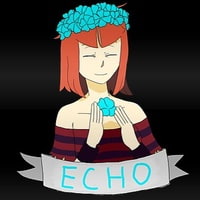 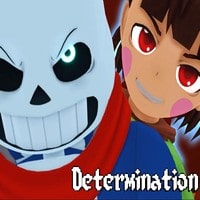 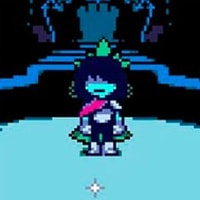 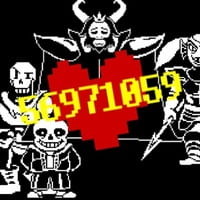