This party board game will reveal what friends think about you! The rules are simple, the process is hilarious, and the nasty punishment for a loser is up to your inventive team!

The computer will set up mild to crazy situations and ask you who’s most probably to be involved in the described stuff. The person that wins in the number of acquired votes actually fails. And then, the lucky side of the club can tell the chosen one to do any insane thing they will collectively come up with! 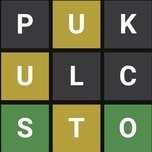 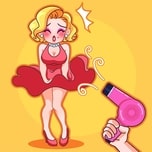 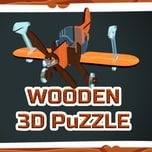 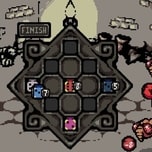 Die in the Dungeon 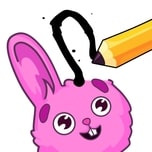 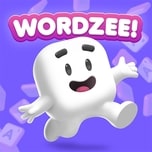 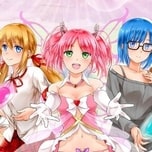 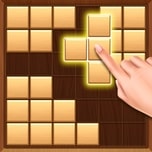 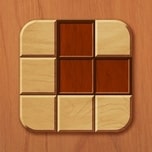 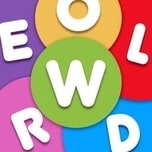