This is a psychological game where you will learn the story of a survivor. The player will take control of a teenager who is 18 years old. He was offered a job for the weekend and he accepted. He had no other business, so he gladly took on this task.

The guy will have to follow the director of a local company. When he arrived at the appointed place, nothing bothered him. But over time, the hero began to understand that something was wrong here. Now Noah has to find out the whole truth by finding tapes with records. 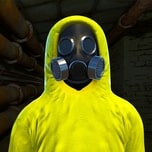 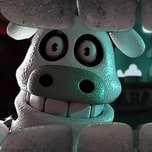 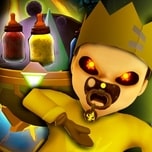 The Baby in Yellow – Bedtime Stories 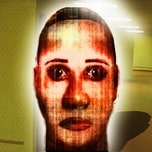 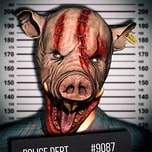 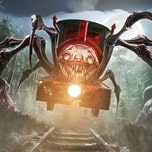 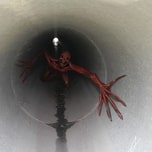 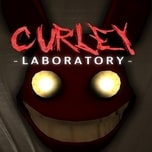 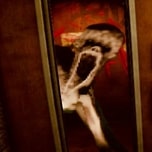 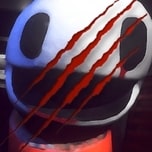