In this game, brave guys decided to find power diamonds. They decided to sail on a ship and ended up in a dangerous place. Strong waves did not leave them alone. And in the end the boat crashed on the rocks. The guys went into strange territory.

They thought that there was no one here but them. But this opinion was wrong. It’s full of creatures that want to kill the little ones. These monsters began to attack and it seems that everything is already lost! Help the heroes cope with this disaster! 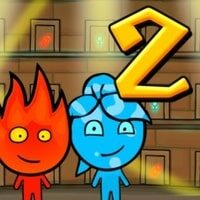 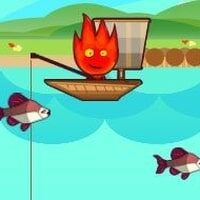 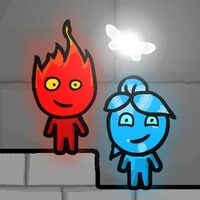 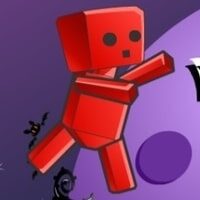 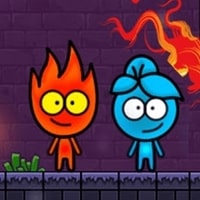 Flameboy And Aquagirl: The Magic Temple 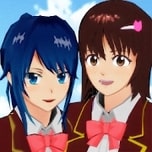 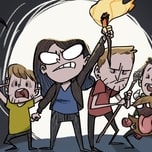 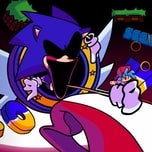 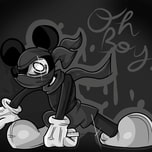