FNF is a particular storyline with a number of marvellous, unique characters. Magnificently made connections between heroes by relationships, and the background of the secondary characters make the story differ from others of this type.

The gameplay is one of the most captivating as for the modern games too. Simple mechanics which makes you press buttons for a single purpose – to indicate the direction so that it corresponds to one that’s on your screen, and to hit the buttons according to the rhythm. But the heat that such a simple task gives you is unforgettable. 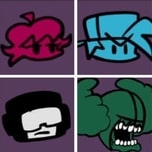 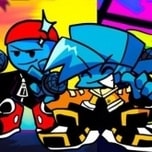 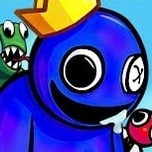 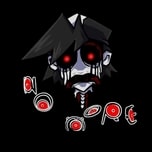 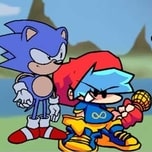 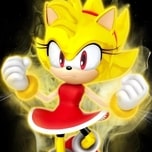 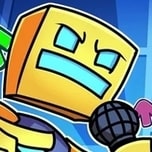