Peter Parker has a decent supporter and successor in the face of a high school student. He wears the black version of a superhero costume and is forced to join the army of saviors shortly after he gets abilities. This is the irreversible fate of every Marvel’s main character.

With the Spider Man: Miles Morales update, you will get extra satisfaction from saving the world. The young fighter has the same mutated abilities as his teacher, but he also emits large amounts of bioelectricity. This allows the guy to strike villains with energy explosions and control their bodies. 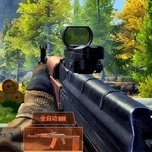 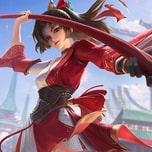 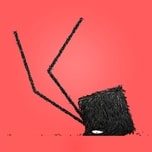 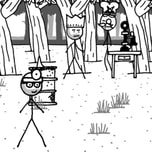 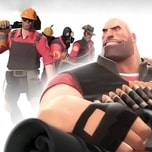 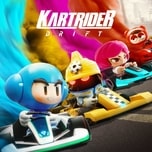 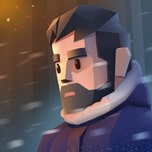 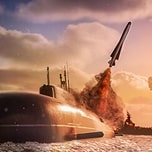 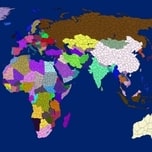 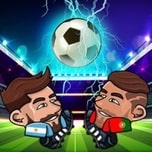